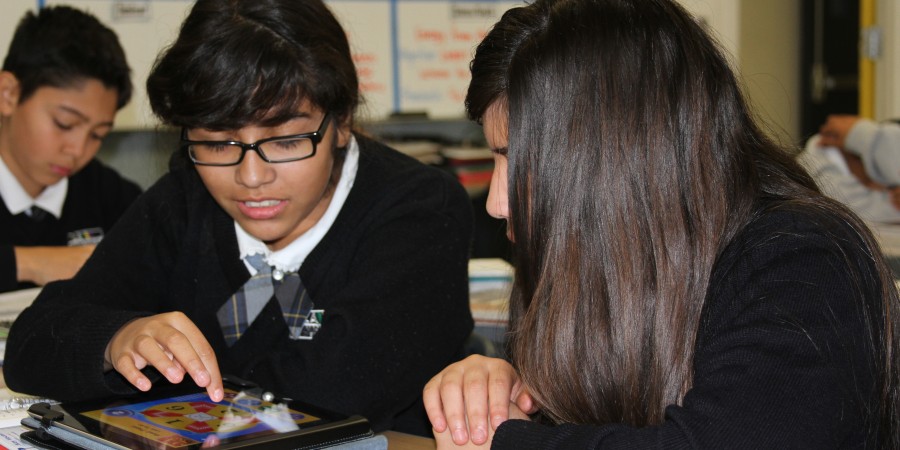 Ashley is a student who struggled with math at the beginning of the school year. Throughout the year, I exposed her to computers and the iPad. I had her participate in viewing and practicing in digital-learning activities. Now, with the use of the iPad and computers to do math, all of a sudden math was not boring anymore. Ashley has grown so much academically. Now, she looks forward to practicing her algebraic skills on the iPad or playing any digital learning games on the computers.